Gut Ecosystems and Your Health

HomeMediaallergiesGut Ecosystems and Your Health

There are more than 100 trillion microbes that are part of the ecology of the human body, and most have remained largely unstudied. It is now known that changes to the ecology of body organs, in particular the gastrointestinal tract, contribute to a variety of diseases, including autoimmune disorders and obesity. 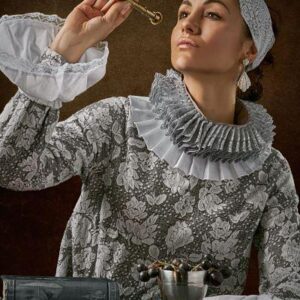 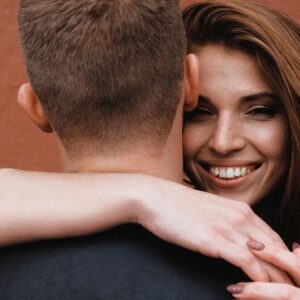